Did you know that your GMB Branch has a new young person’s officer?

Steph Lowe, who has been an active Workplace Representative for the City Council since 2016 has been elected as your Young Person’s Officer for our branch. She has a wide array of knowledge and is also very active in the GMB Young Members Network.

She is very active in attending demonstration’s, meetings and is keen on recruiting young members. She became involved in the Young Organised United Fighters ‘YOUF’ in late 2018, and since she became more actively involved she has continued to recruit new members both to the GMB and members to the YOUF Group. She has attended different Amazon demonstrations, protests in London and is always keen and willing to fight for the rights YOU.

Steph has provided support to members on a wide array of different issues, and is always willing to help members where possible. Please see below the contact details if you would like to speak to her.

If you are a young person, and want to speak to Steph about the perks of being a member of the union, please contact her via email at branch@staffordstoke.gmb.org.uk or telephone 01782 235109 and our convenor will pass your details on to her. 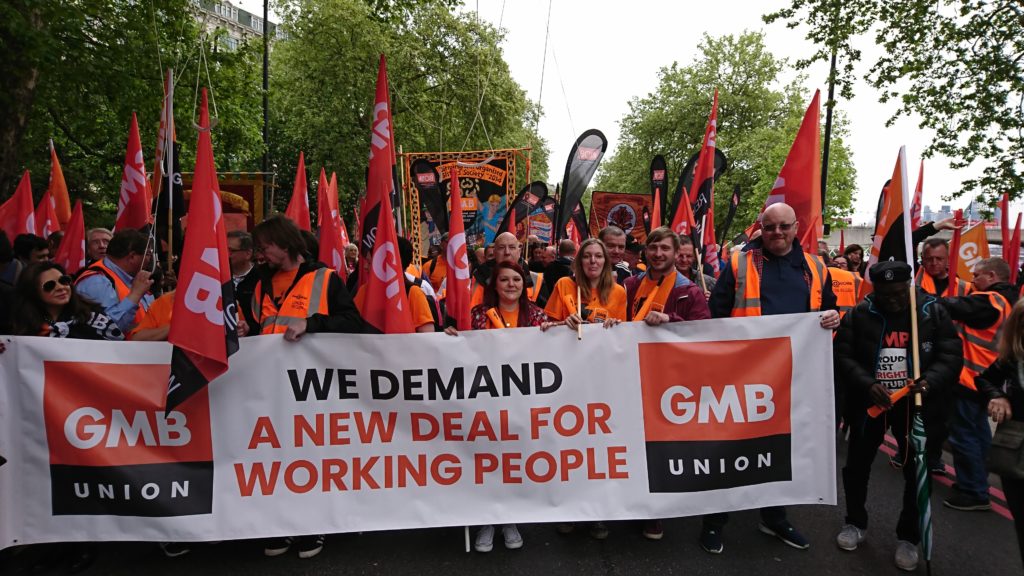