Tina a Goodby, a GMB and S64 Branch member who works for Stoke-on-Trent City Council climbed Snowdon on Sunday 15 April 2018 for charity. Tina says “I initially started out wanting to improve her own personal fitness, and then I realised that this was something I could do for Charity. I was supported throughout my journey by those at the gym I attend Hiitness which is based in Fenton. They encouraged me and enabled me to believe in myself. Also, the GMB Hat was most appreciated when I neared the top of the mountain due to the severe climate change” The opportunity for Tina to promote the GMB union arose when she was looking for sponsorship. £100.00 was donated to Tina from the S64 Branch and was handed to Tina by the GMB Convenor for the City Council Julie Bailey (picture to the left). Tina also added “The reason I chose the British Heart Foundation, was due to the help they have provided to members of my family in the past, they have a place in my heart.” 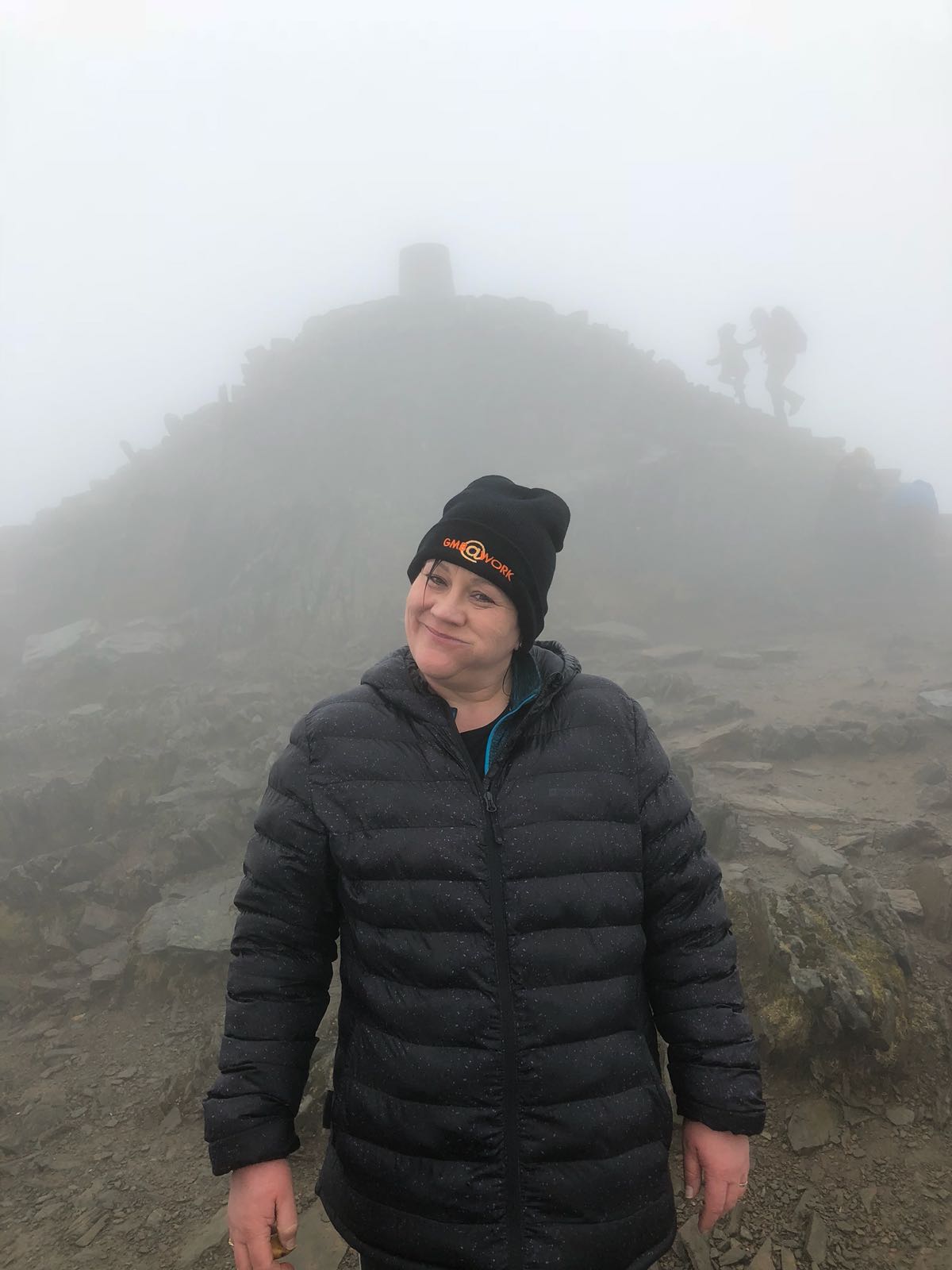 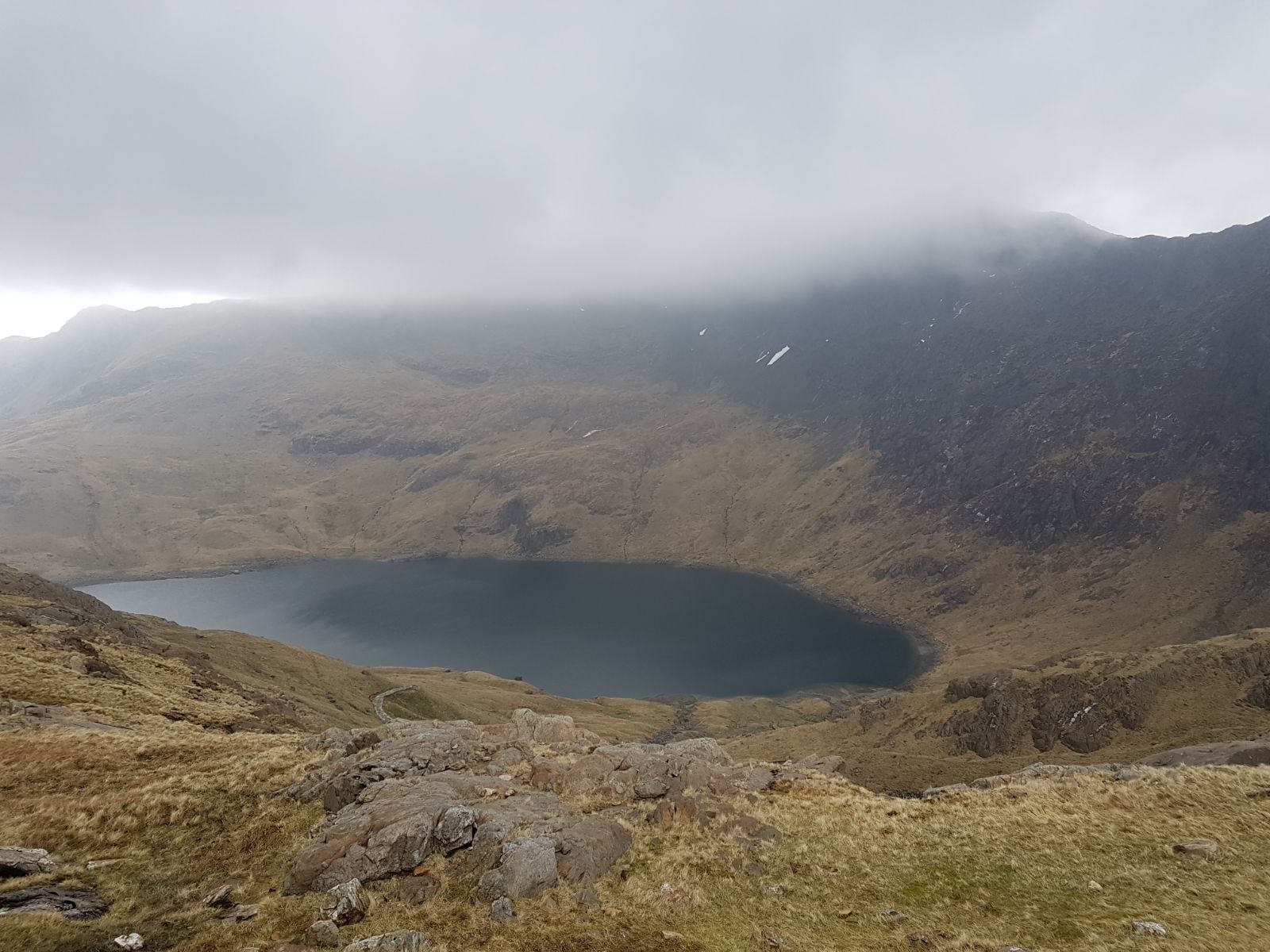 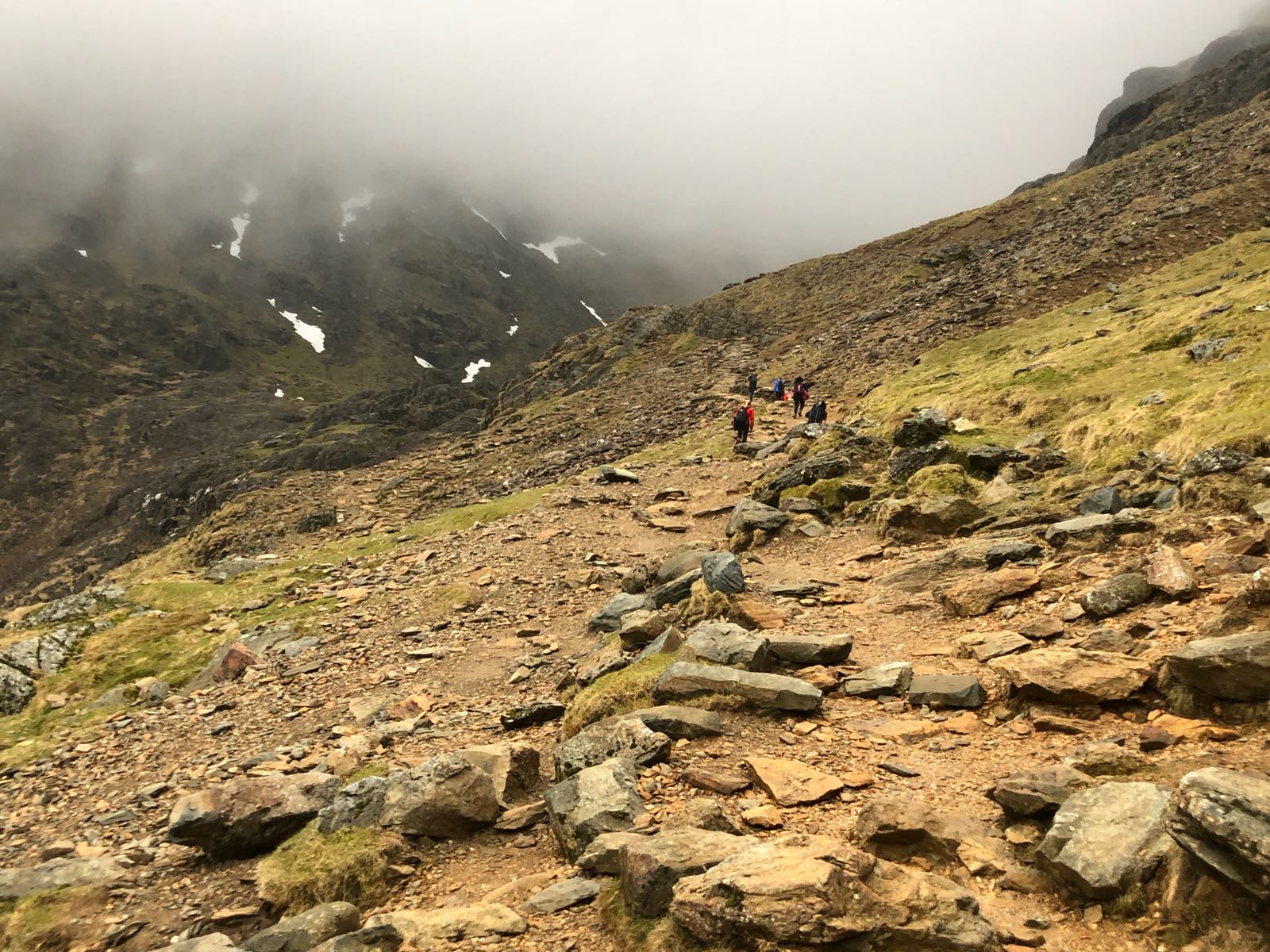 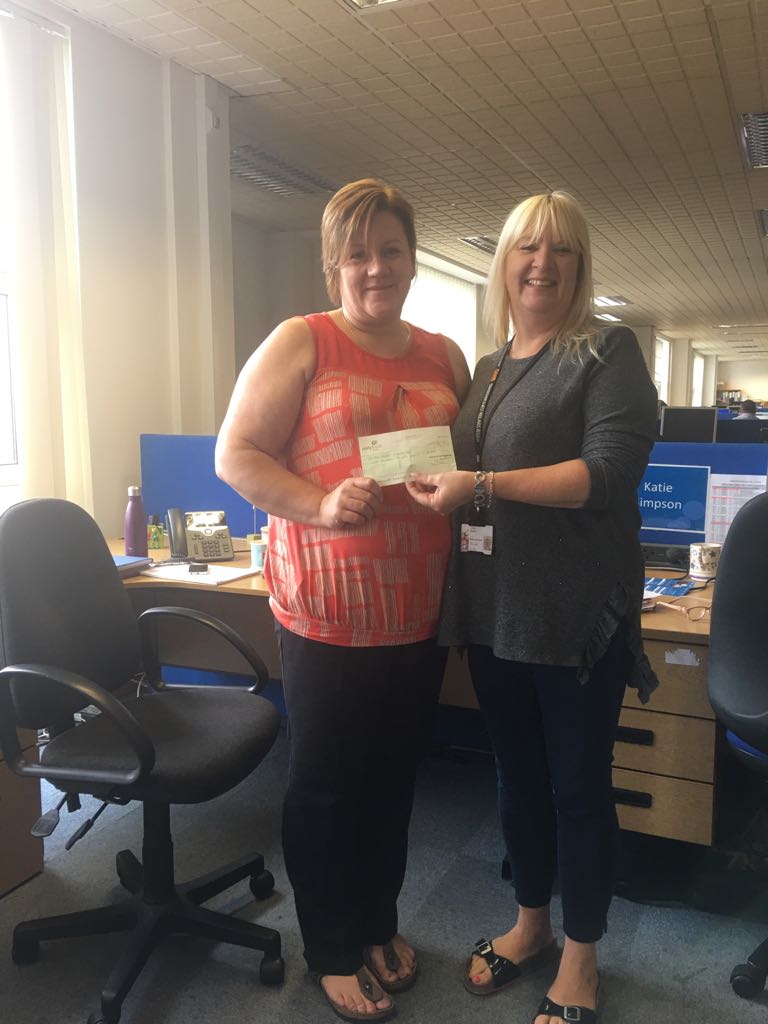 Julie Bailey GMB Convenor for Stoke-on-Trent City Council handing over a donation of £100.00 from the branch