On 12 March 2018 members from the Union, Convenors, Workplace Representatives and Senior Officers took to the Streets of London to peacefully protest. We were there to campaign for A New Deal for Working people, and support the TUC who put the event together.

There were other unions there, as well as TV Crews, Reporters and a lot of Supporters. Workplace Organisers from Stoke-on-Trent City Council, ASDA, JCB were in attendance alongside many other organisations from the Union. Unions stood together to call for better paid jobs, a more equal and prosperous company as well as other items for the Working Class.

The March started at the Embankment in London, where we marched through London and made our way to Hyde Park. 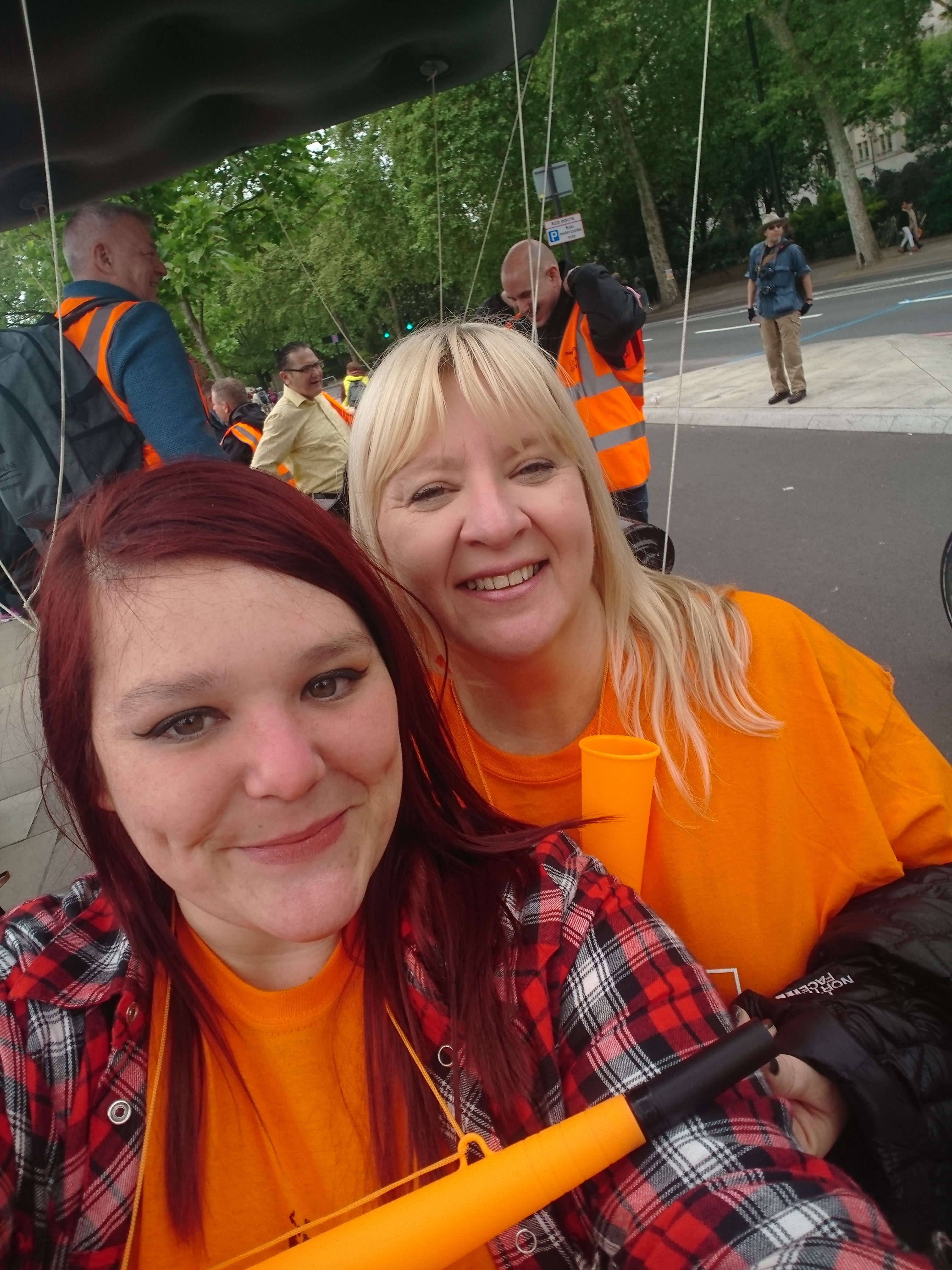 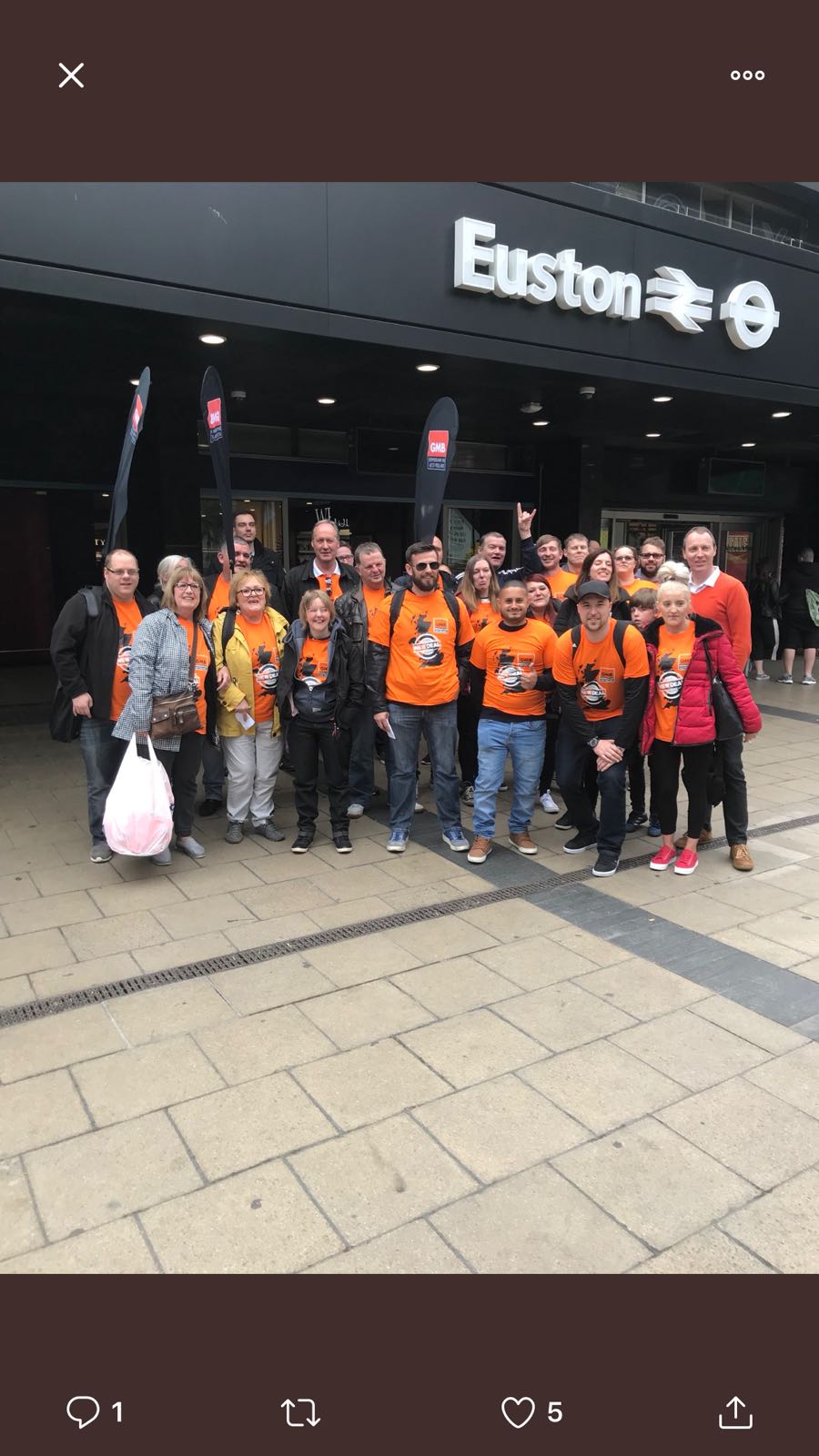 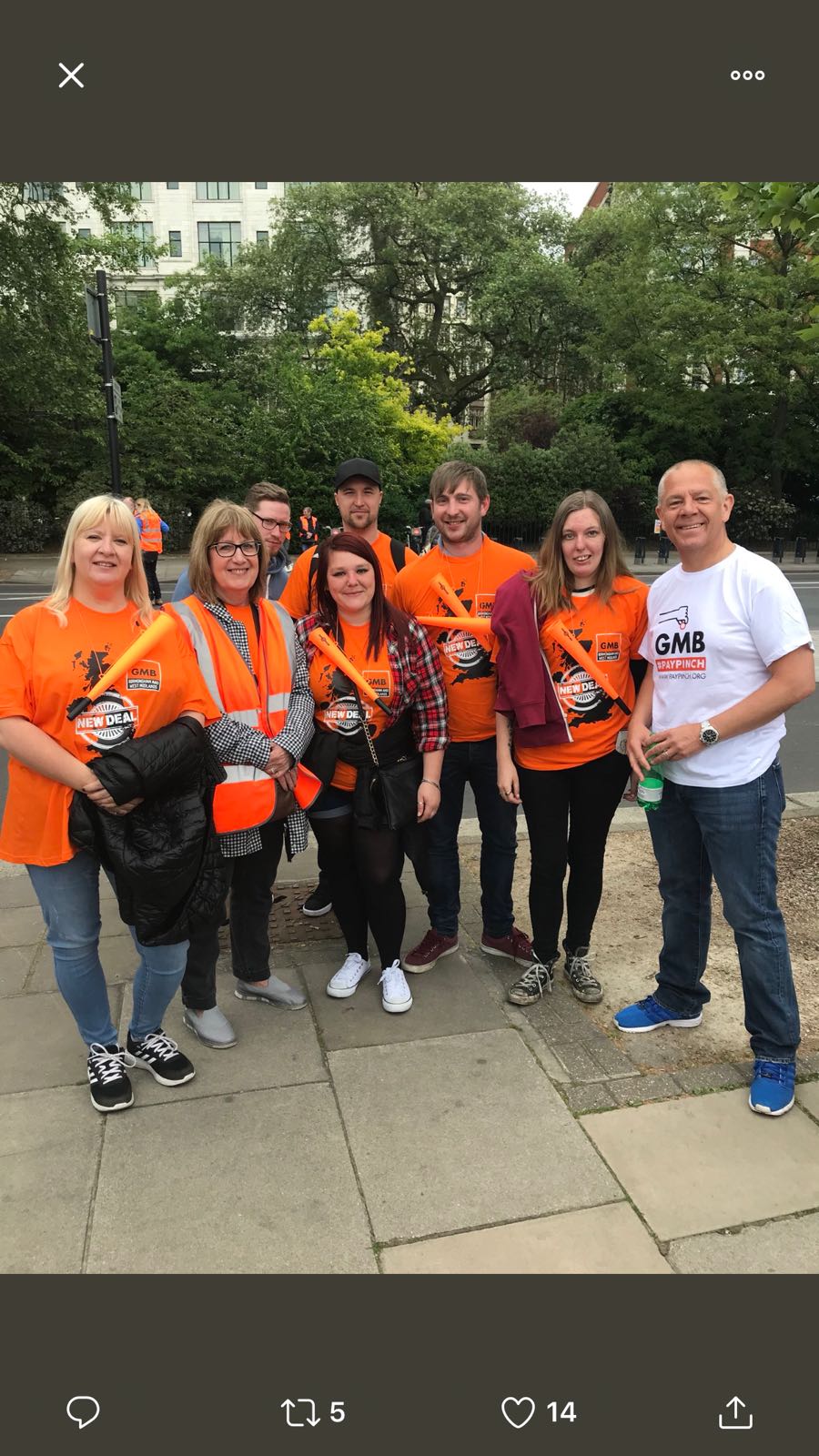 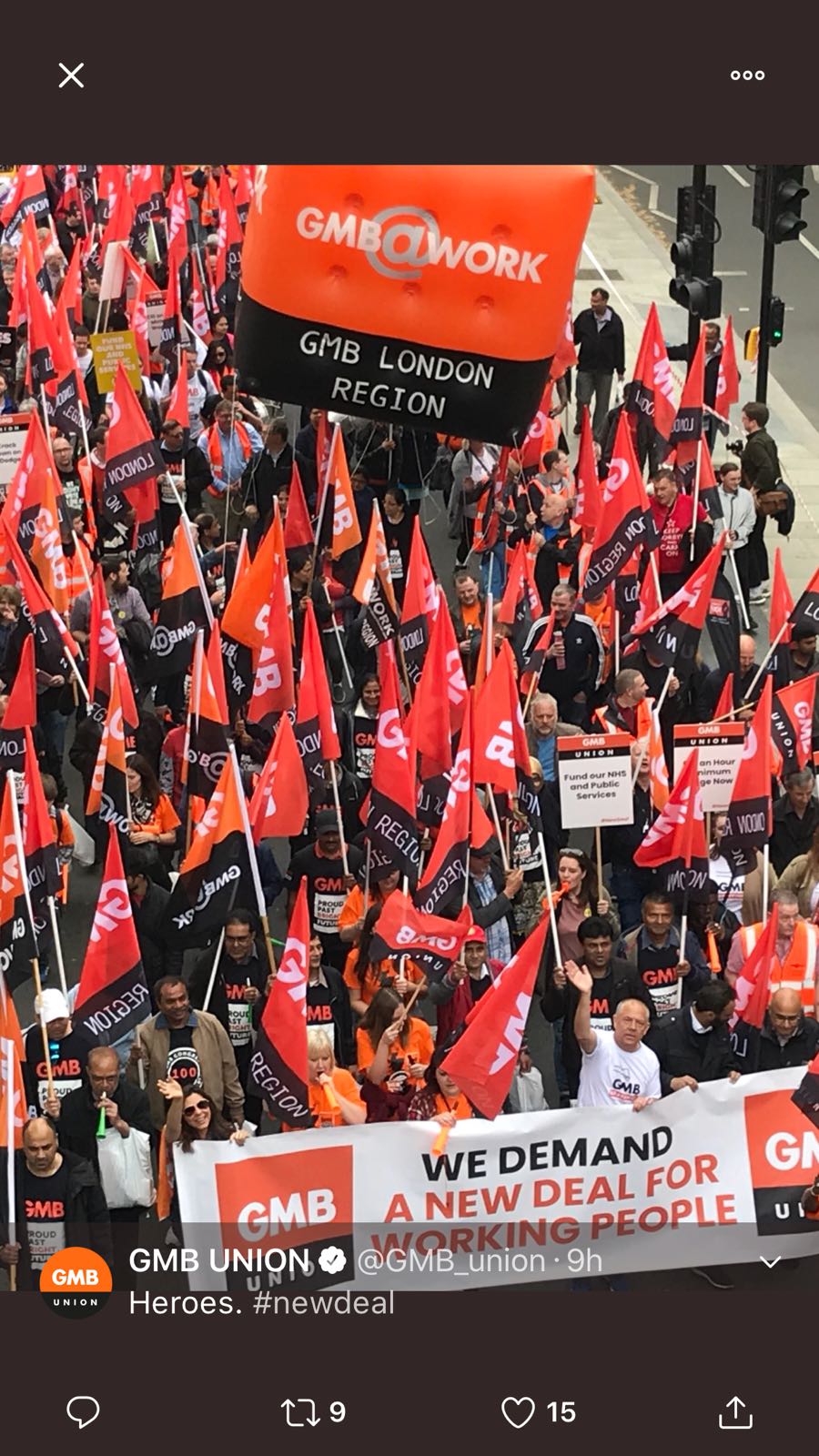 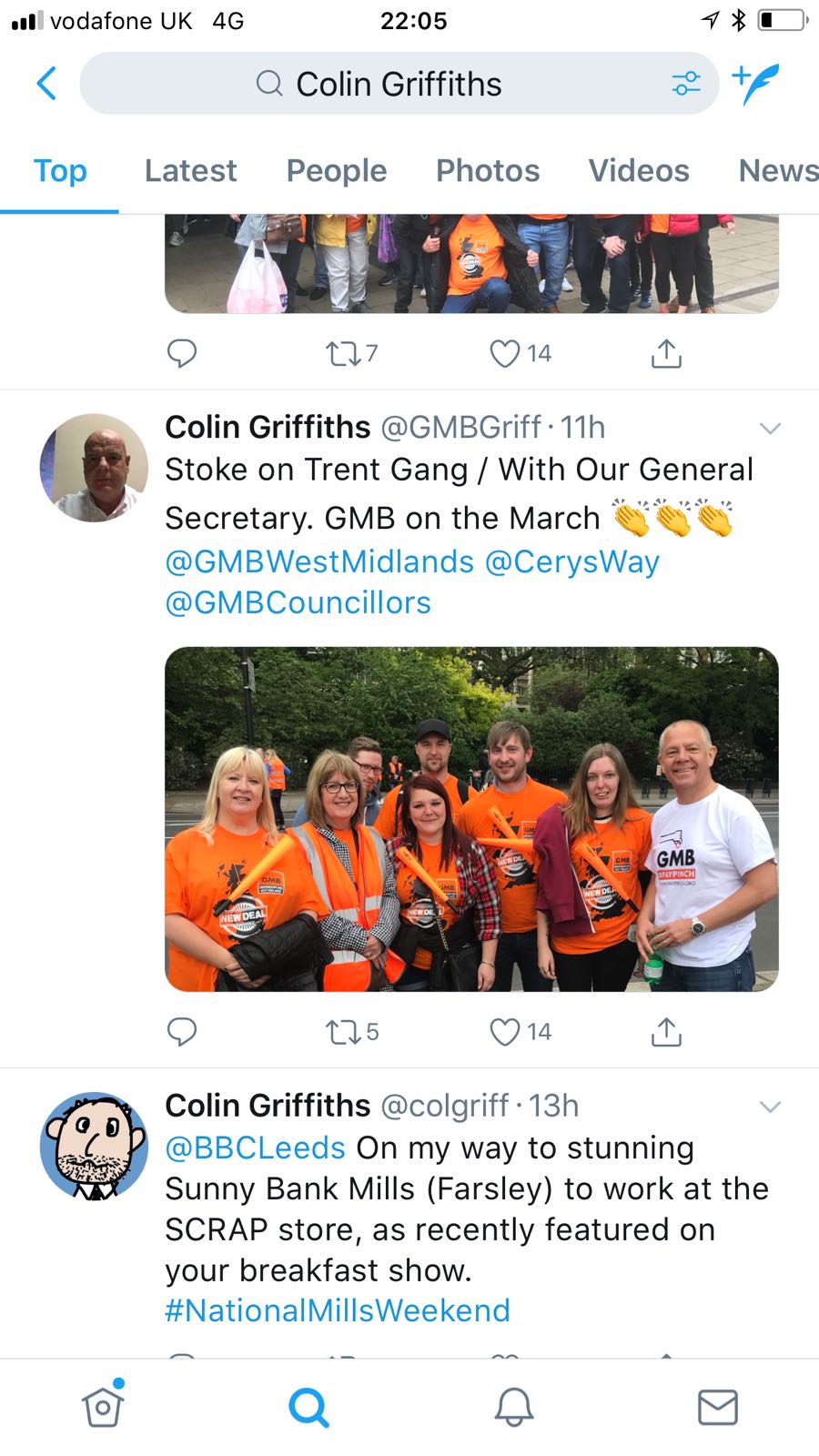 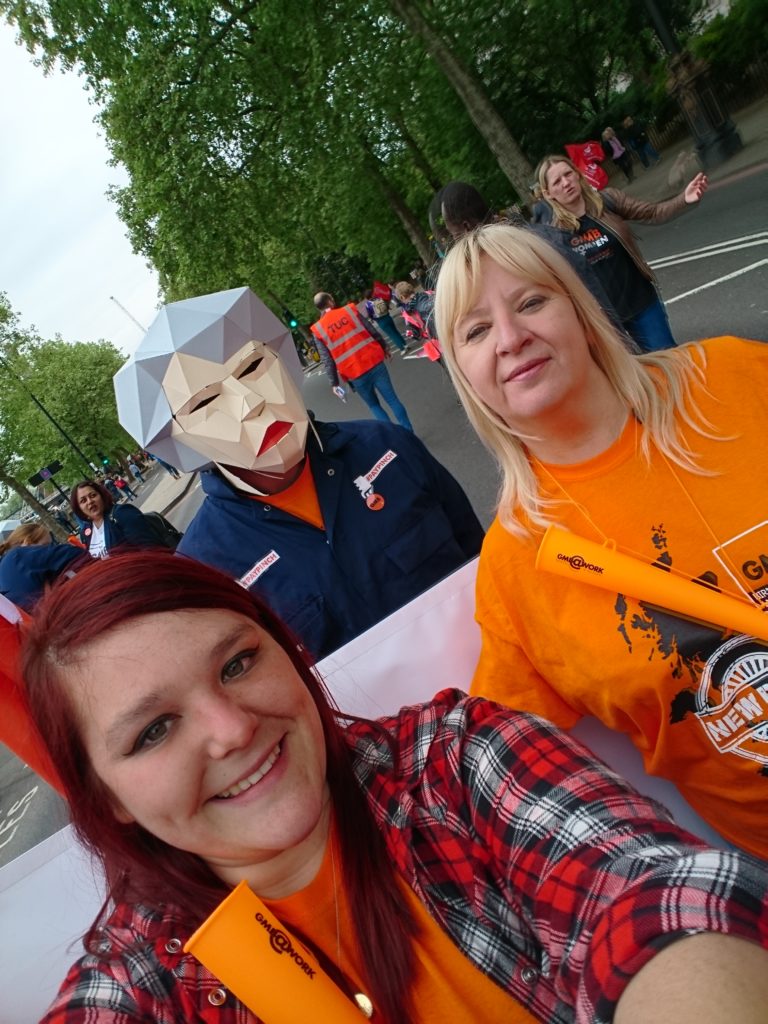